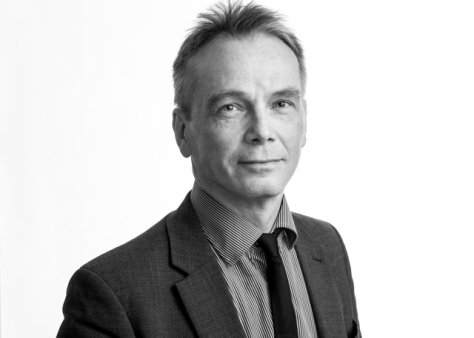 I am a writer, teacher and public lecturer. My academic background is in philosophy and education, specialized in Swedish Folk Education and founder of the public lectures organisation Free folk education and the media initiative Svensk Webbtelevison

I am a also strong advocate of free speech, democratic nationalist, classical liberal, freethinker and a fierce critic of islamisation.

I have worked as a teacher/assistant in kindergarten, primary and secondary schools/adult folk education. Also served as principal and deputy principal in schools as well as a teacher trainer in Sweden and partly in India.

Further, I have lived and worked/ studied in Denmark, Switzerland, USA and India. Now I live in Stockholm.

Other publications and writings:

On Sinatra, Ginsberg and Springsteen Feb 2016

Repression and censorship in Sweden March 2016

Conference on Freedom of the Press Act, Oct 2016

Chapter on multiculturalism and immigration, 2013

Interviewed by Vlad Tepes blog and The Rebel Media on migrant housing. April 2016.

Interviewed by blogger Vlad Tepes for The Rebel Media. July 2016

Interview with A Swede Speaks Aug 2017

Review of my book Sara Sarasvati. 2017

Review of my book The Swedish Story. Jan 2019 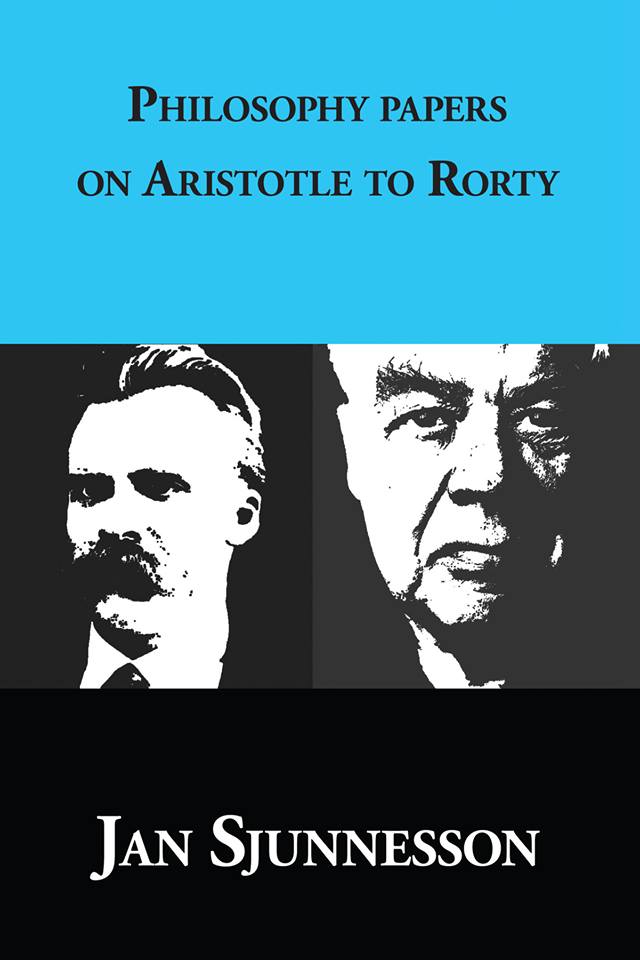 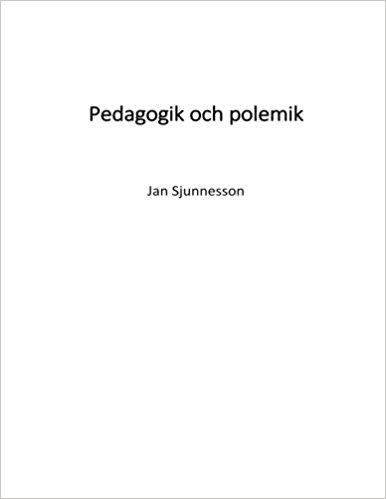 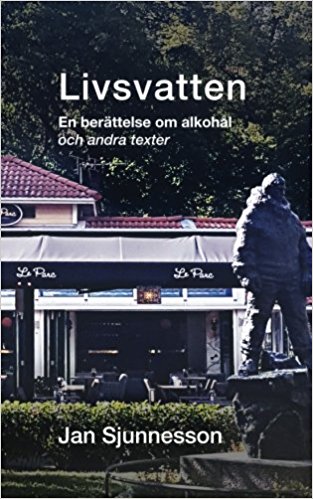 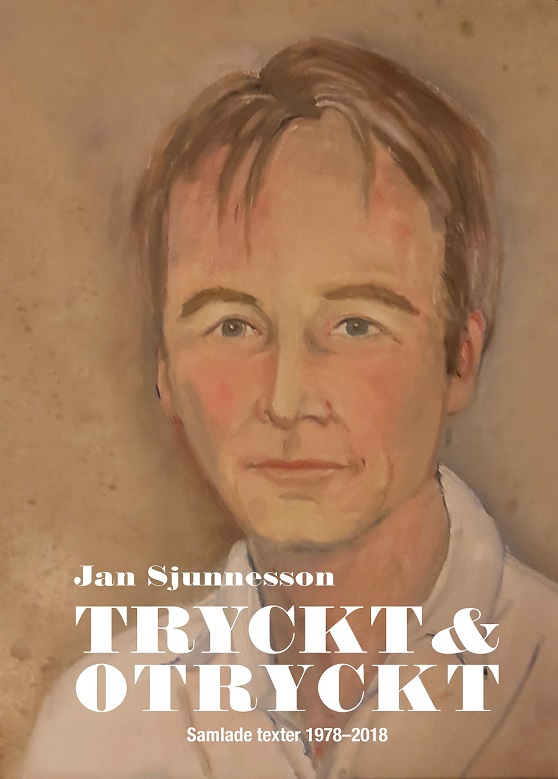 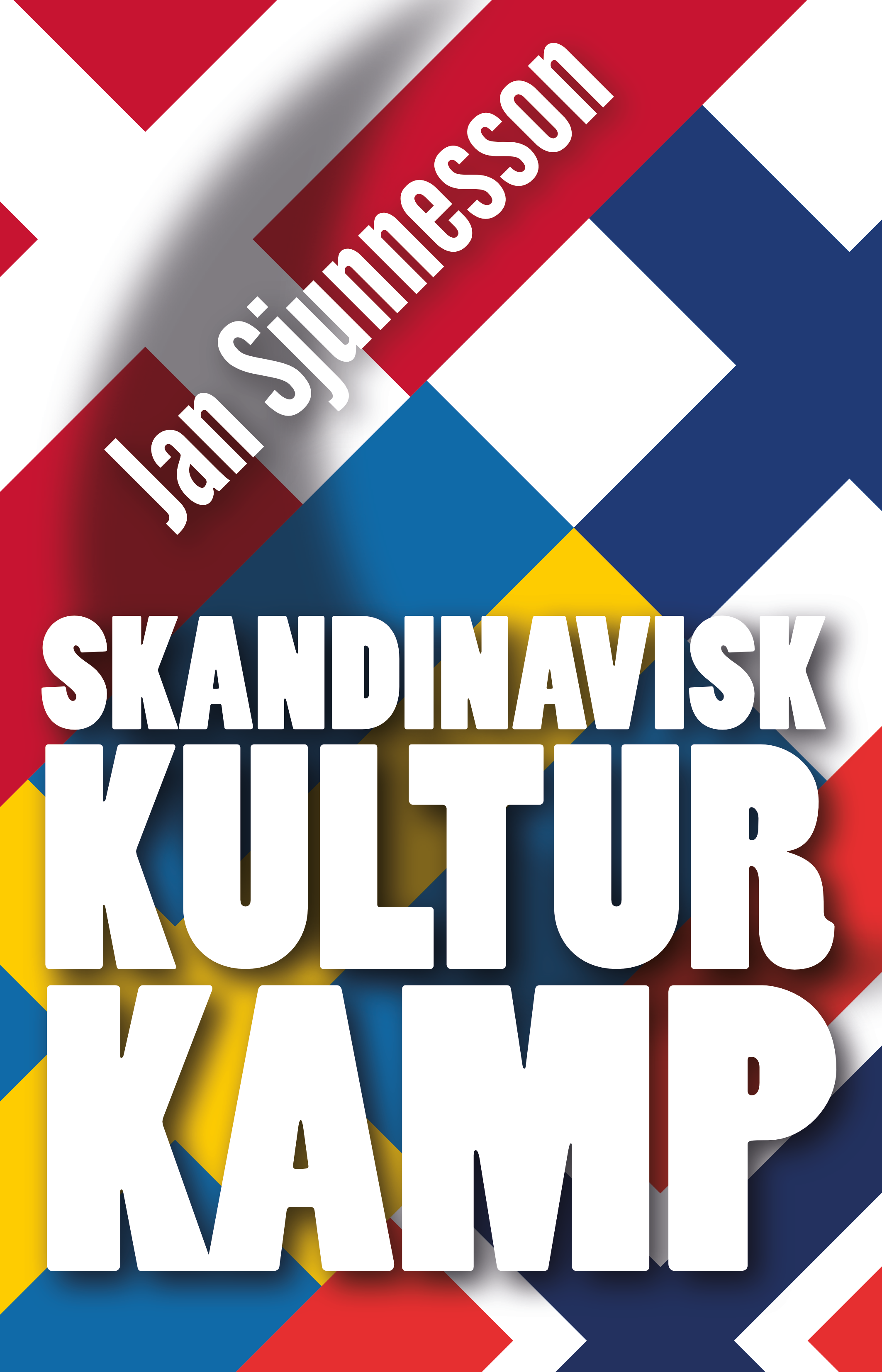